Written by Admin  Posted on September 28, 2021 Shay, the students of Hope have finished that investigation we were talking about... and mrrrgh, I could really use your advice! It just doesn't add up! There were a few strange reports, but nothing that directly points to signs of struggles or cries for help, so I'm wondering if maybe... 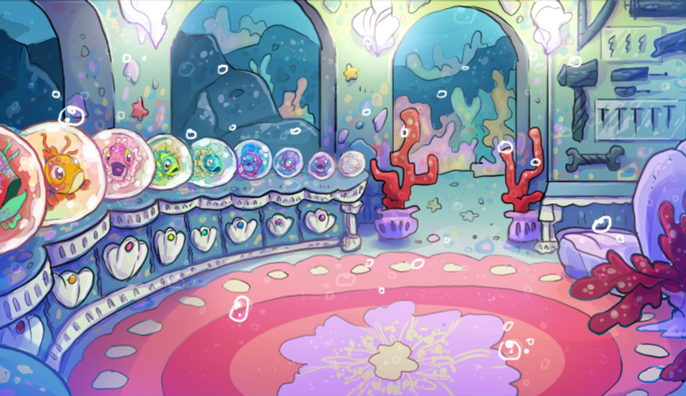 X: Oh, yes - I'm afraid it's true! All of Shay's Whimperials have just informed me that he was nowhere to be found when they woke up this morning, and none of them have seen him since then, either!

Apparently he’s been highly stressed about all of these disappearances, demanding even more stringent measures of protection for them than usual, and last night he got so upset at the thought of any of them going missing that he had quite the breakdown!

Oh, just imagine it - the terror that must have been building in him, his tail thrashing as he circled the room, begging them to remain indoors, counting them over and over...

So, unless you think that he’s vanished because he needed a break from the stress -

No. Impossible! Shay would never, NEVER leave his Whimperials alone - especially not when there might be danger! Not ever - not willingly!

This is more proof than anything we've gathered so far. Something is VERY WRONG in the Reef!
Go to Forum 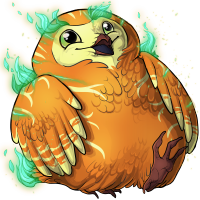