Phew... Home, sweet home. I've never been so grateful to see my shop in my life. Although when I think of all the work I have to catch up on, I'm not sure how I'm going to muster up the energy. I think I need a vacation after that Fraycation... 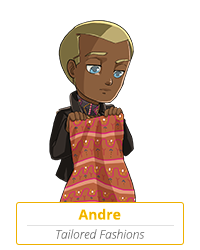 YEAH!!! I've known what it's about this whole time… 'cause it's about you. How you're always workin' so hard to make our Alliance happy, an' about all the ways that you're important to me - it was hard to choose the normal, everyday stuff that I wanted t' talk about for my Hourly Quests, but when it comes to our Alliance, I already know jus' what I wanna say.

Here, lemme ride on your shoulder so I can tell you all of the detai- 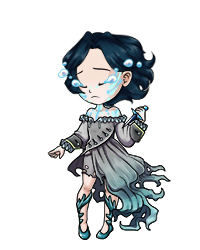 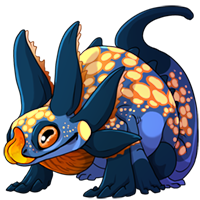 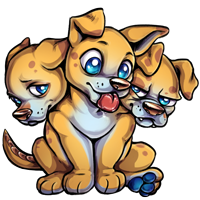 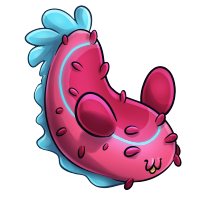 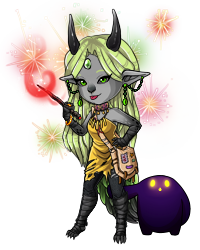 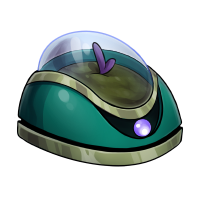 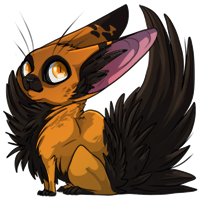