Ode to a Princess [LOCKED]

Ode to a Princess [LOCKED] 7

Ode to a Princess

(I'm not creative with titles rip) I attempted a sonnet that is, surprise surprise, about a certain Princess.


Forest of Magic, where mine eye does lay,
A hidden kingdom till a boy did fall.
Cautious in greeting she was on that day
Now opened her world, did that mean their downfall?
Yet science and magic a mix oh so new
Brought students and subjects to help in her quests
Would I be a face she only glanced through?
Tis ‘nother student to once more address?

But then the storm came, and fear gripped the land
Her hair once imbued with great color did fade
Marriage proclaimed to now be planned,
In this dear Princess would not be swayed.
And so I did put myself in the ring
Though conflicted I be, in heart and in mind,
Saved we may be by procuring offspring,
But at Heart she would stay, far from where I could find.

Many weighed in on what should be done,
For or against, this marriage upcoming
Yet mine support was with what she’d begun
I would be there where I be summoned.
Yet soon a solution was found to the storm
It did retreat when threads they were weaved
Fading to nothing, no threat now confirmed,
Her hair shined again, mind now at ease

A wedding was no longer needed, at least
not rushed as it was, so it was delayed
Though chosen, relieved to see her fear’s ceased,
I was happy to no longer see her dismayed
If storm come again, or threat from above
I will be there with a hand and a sword
This I will do for the Princess I love
Her happiness is all I need for reward. 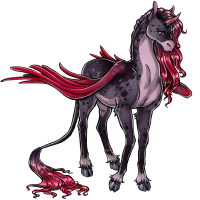 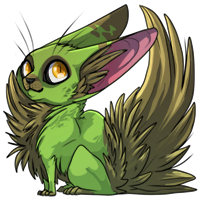