[@Lyra Valkyrie]
Aw thanks
I'm glad something I say actually matters to someone xD
I understand what you mean about growing as a person
I learned quite a bit about myself with how
I interact with people online.
I'm really glad I met you in any case
and it's been fun talking to you always. 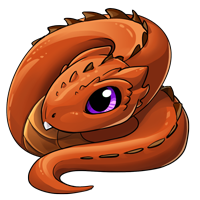 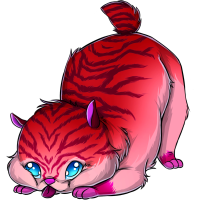 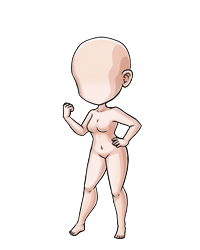 My recovery actually went really well and it was fast too
so thanks for that!
My daughter is underweight but not malnourished
I think she was meant to be a small child and the doctors
don't want to accept that she wont fit
in all their little charts and boxes xD

I'm really sorry for the trouble your mother had
a sick child is stressful on everyone
especially the parents
I'm glad everything worked out alright in the end!
I'm sure he's just as special and amazing
as he's meant to be ^w^
My older brother is on the spectrum
and I wouldn't trade him for anything in the world! 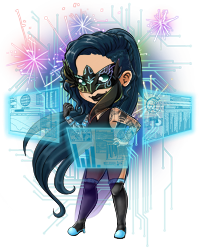 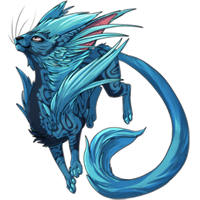 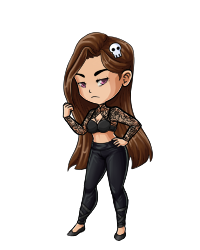 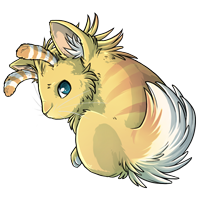 [@Lyra Valkyrie]
Oh it's alright if you didn't
I just post little updates so people know what's going on
Thanks for the well wishes!
How was your holiday?

[@IceyVampir] Thank you, Christmas went well for me! I forget how busy this time of year gets though. I'm looking forward to a relaxing time with friends this New Year's and some time off in January ^^ 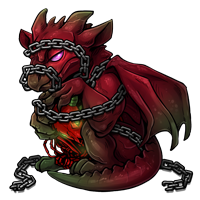